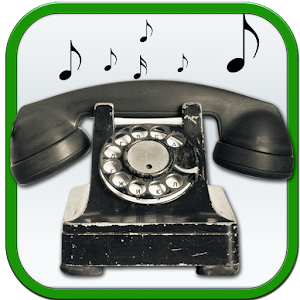 The play deals with four seniors who, due to an obscene phone call, come up with a creative way to earn some extra cash!

“A comedy masterpiece! Mr. Simonelli has provided a timely take on how four seniors cope with a shrinking .economy and their shrinking pocketbooks!  Go see it now!”

The play is directed by Lori Jean Sigrist.

Please note that the final matinee on Sept. 17 is SOLD OUT!

Tickets are $20 general admission. $17 for seniors and students. Thurs. Sept.14th all tickets are just $15.

Mr. Simonelli is a published playwright whose plays get performed regularly throughout the United States and Canada.